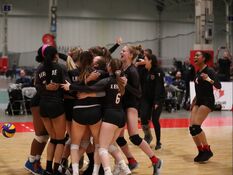 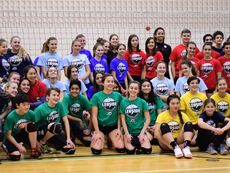 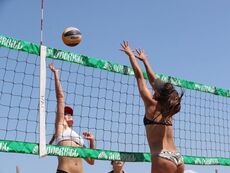 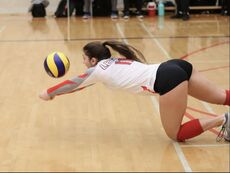 Proudly Home to Athletes from Toronto and Across the GTA!