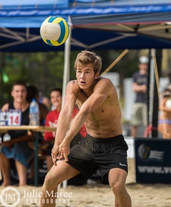 We are very happy to introduce Gregory as a new coach counsellor for 2018. As a native of New Zealand, Gregory was a member of New Zealand's U18 Indoor National Team in 2013 and 2014. In addition to his indoor game, Gregory's background includes impressive beach volleyball experience. In 2014, Gregory was an AAU U16 Beach Volleyball Champion. In the same year, Gregory represented New Zealand at the U17 FIVB Beach Volleyball World Championships. His international experience continued with a 9th place finish at the 2016 U19 FIVB Beach Volleyball World Championships. Gregory's easy going nature will be great for our young developing athletes. 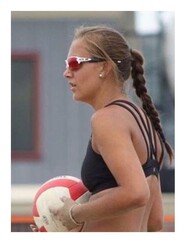